A barbecue cook-off on Saturday, October 17 plus an oyster roast on Sunday, October 18 coupled with nonstop funk, rock n’ roll, jam, and blues music all weekend will make the Third Annual Mustang Rock & Roast the ultimate end of the season party at Mike Dianna's Grill Room in Corolla.

Tickets to Mustang Rock & Roast will be available at MustangMusicFestival.com as well as at Trio in Kitty Hawk and Mike Dianna’s Grill Room once the full music lineup is announced. The two-day and single day tickets include live music, unlimited food from the oyster roast and/or barbecue cook off, plus free access to the after parties. Children 12 and under are free. 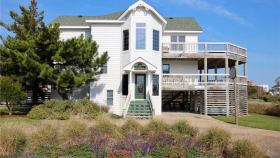 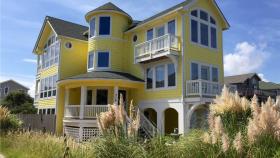